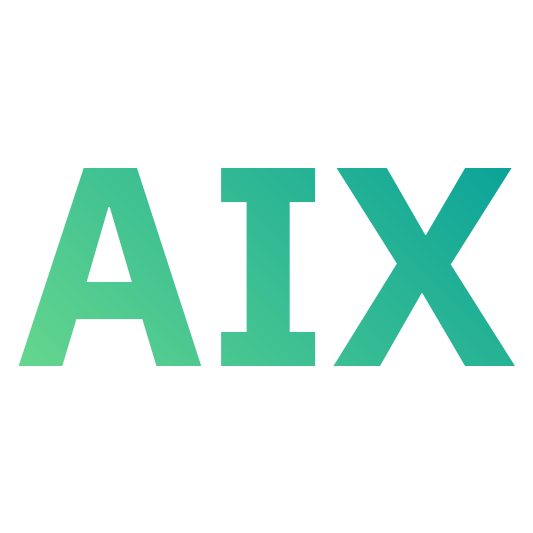 (This page just shows the latest 20 or so posts, sign up to the daily newsletters to get all of them or join us at Slack)