For a long period of time, many saw IBM i and its predecessors as old fashioned systems. The number one reason for this was the old school 5250/Green Screen user interface. Number two on that list was monolithic applications written in old school RPG language . I have some thoughts about this later in the article..

What is very modern though is such things as:

Coming back to the reasons why IBM i is seen as un-modern. To start with, 5250 (Green Screens) is not always bad. They are sometimes actually very good. Not as primary way to interact with a business application, for sure. But just like with Windows or Linux, you need something more efficient than a GUI when it comes to do things “under the hood”. And compared to windows and linux terminal, 5250 kicks ass.

Secondly, monolithic applications is not the hottest thing these days. Sure, there are some draw backs with them. But there was also a reason why they were written like that a long time ago. Performance…

The good news though is that you can migrate your monolithic into REST based web services and still stay on the platform. And if you still are stuck with old school RPG, there are convert tools out there to make the code look just like Java or .NET for example..

Sure, there is still the thing called vendor locked in choosing IBM i. But you don’t get away from that which path you choose you follow. The only thing I can promise that this vendor is one you want to be locked in with..

The good thing though, is that IBM i allows you to create smaller chunks of programs just like on any other platforms. Rest based web services works very well today.

Are you looking for content to your own presentation or article around IBM Power Systems? One issue is to find good information as source to the text. Here you can at least find some things to start with.

IDC Whitepaper: IDC discusses the benefits of IBM i 7.4

Forrester – The Total Economic Impact Of IBM i

AIX IDC: “The Importance of the Operating System When Modernizing on Hybrid multicloud”

IBM Over all strategy around Open Source 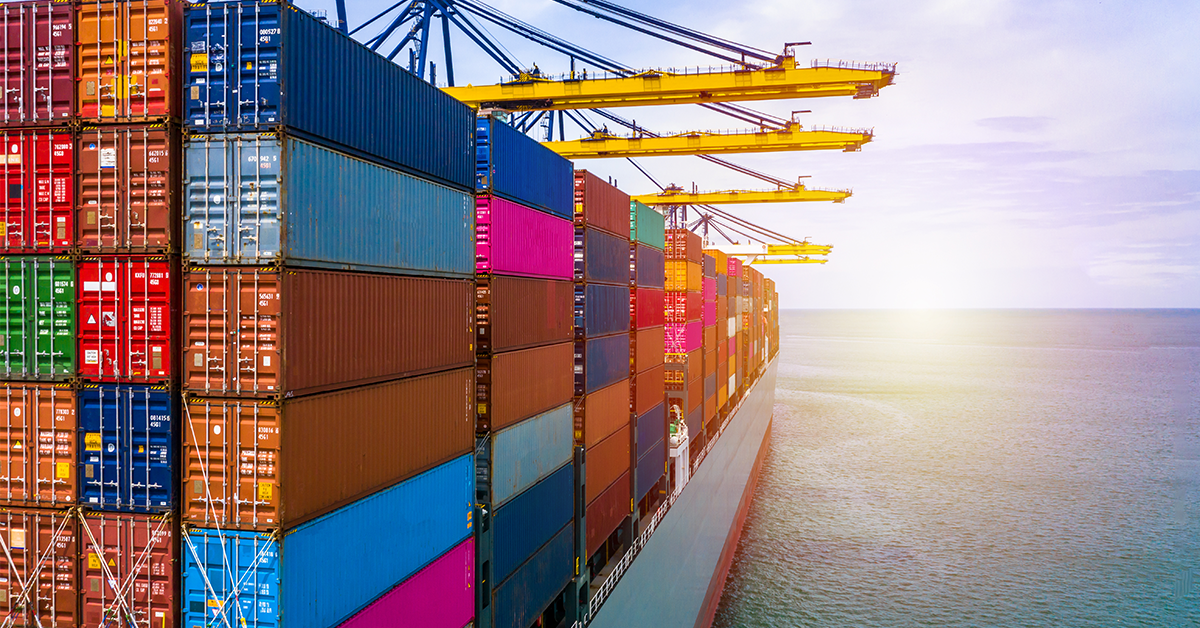 Business Area Manager @Conoa AB
Previous IBM Power Expert for 16 years working for IBM. Since 2017 he is an expert on Deep Learning, GPU, Containers and Open Source working for Conoa in Sweden